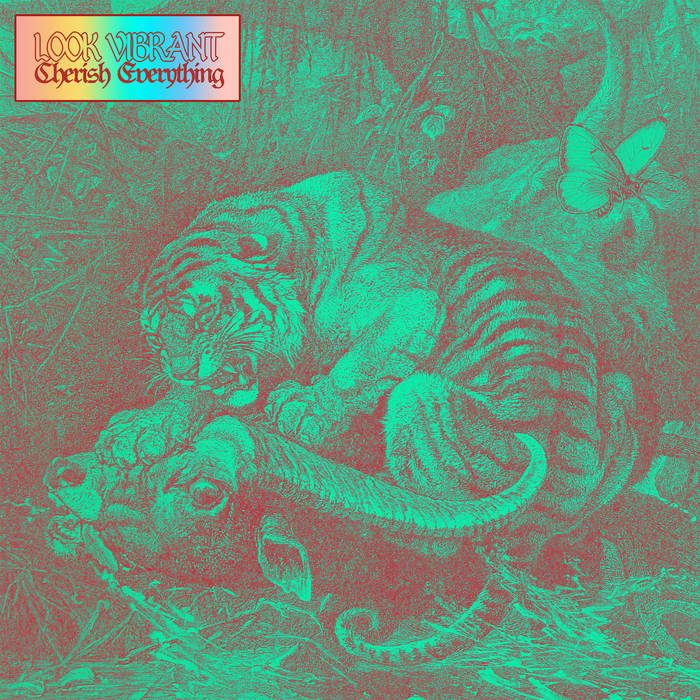 Cherish Everything is an impressionistic interpretation of passionate and wounded figures, whose stories have left a mark on the songwriters. The characters in these songs grapple with physical ailment, unshakeable guilt, and socio-political barriers - all enriched with surrealist imagery. Their words become transportive daydreams of phantom family members, schoolyard bullies, lazy doppelgangers, and the grim reaper among other fantastical cameos.

While the band’s last release consisted largely of introspective, confessional lyricism, Murphy and Lazarus - the group's primary writers - found themselves drawn to the role of the storyteller for this release. While touring, they began meeting some of the key figures that would inspire the narratives behind the songs on Cherish Everything. When the band was hosted by someone with a terminal illness and a very matter-of-fact attitude toward death, Murphy was moved to concoct a dreamlike interpretation of his story, which became the basis for the lyrics on “Joshua Greets Death”. The protagonist in “Dutiful Harbinger of Insulin" was inspired by a discussion Lazarus had with a closeted gay man who lived in fear of his family. “God Graced Man Machine” and “The Good Truth” were shaped from similar re-imaginings.

Cherish Everything is an album that paints anxiety with bright colours and reveals the underbelly of a world built to distract us from the stories that make us human.

Bandcamp Daily  your guide to the world of Bandcamp